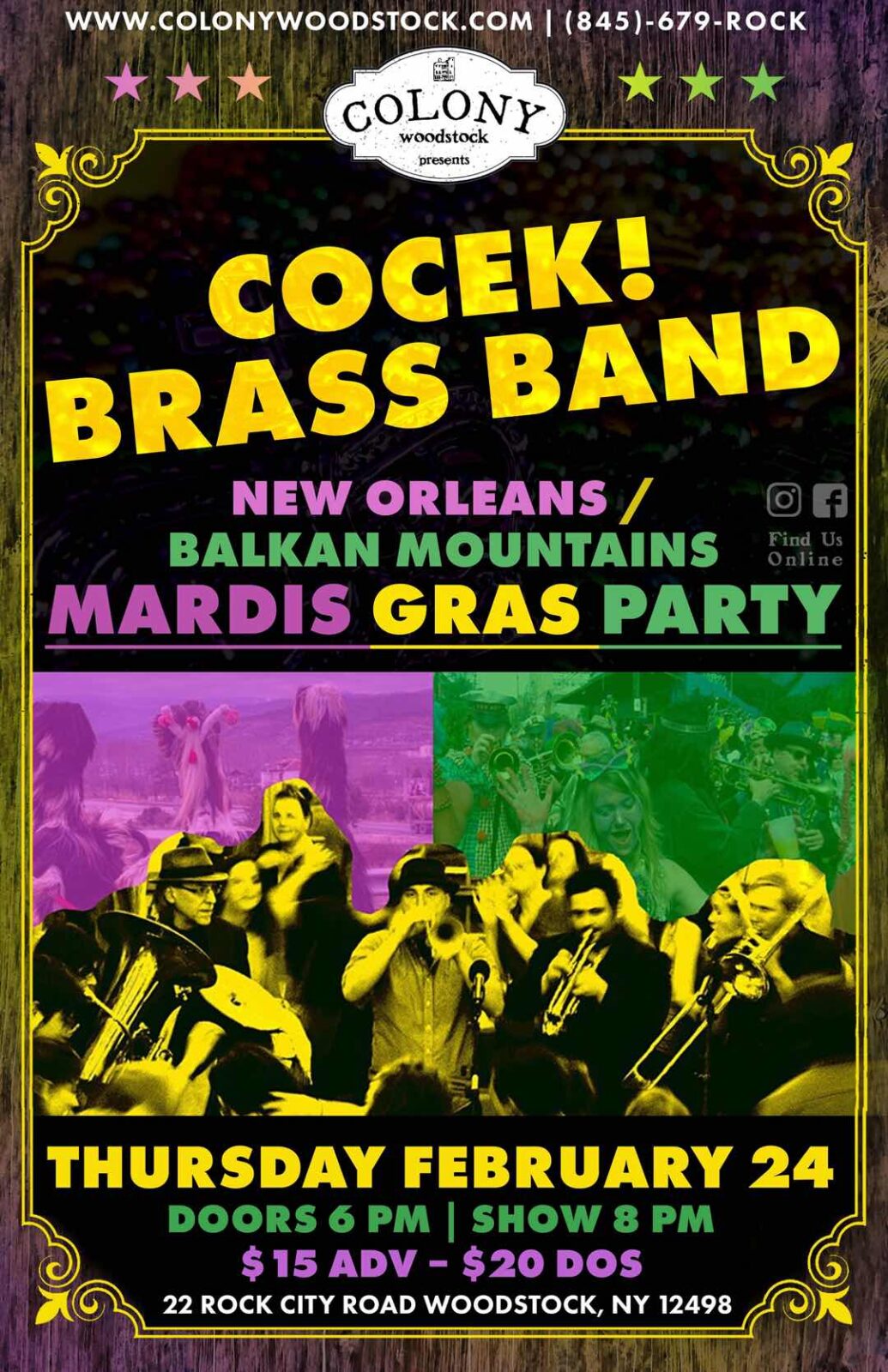 at The Colony in Woodstock NY

In honor of winter carnival season in Eastern Europe and Mardis Gras in New Orleans, Colony Woodstock is pleased to welcome Cocek! Brass Band back to the Colony Ballroom on Thursday, February 24.

Chase evil winter spirits away with a night of spirited dancing, music and merriment in a New Orleans/Balkan Mountains Mardis Gras Mashup at Colony.

A Music Festival and Gala In Benefit of and Taking Place at Seed Song Farm in Kingston, NY.

Brought to you by Max, the former co-producer/co-creator of the Hudson Valley Brassroots Festival. 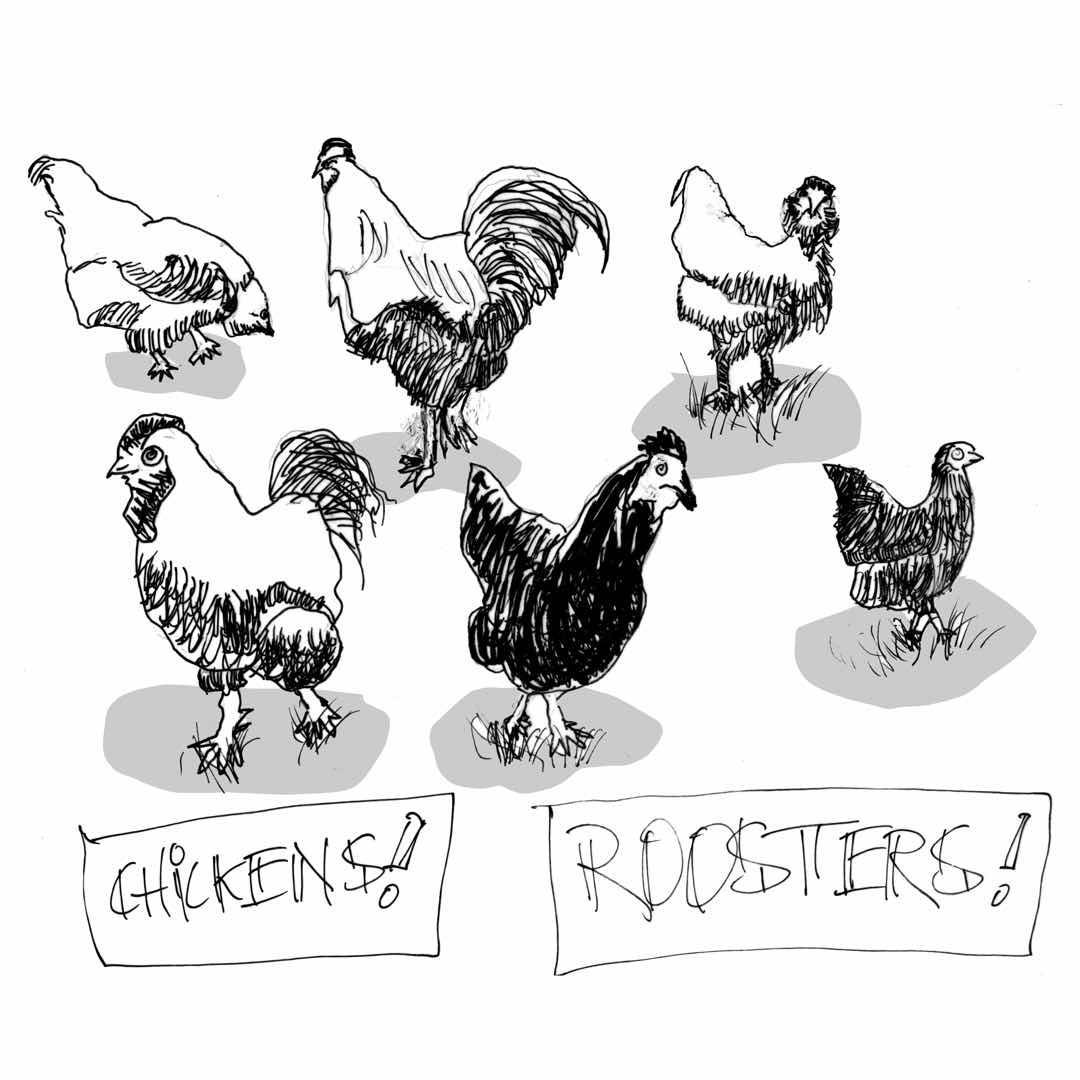 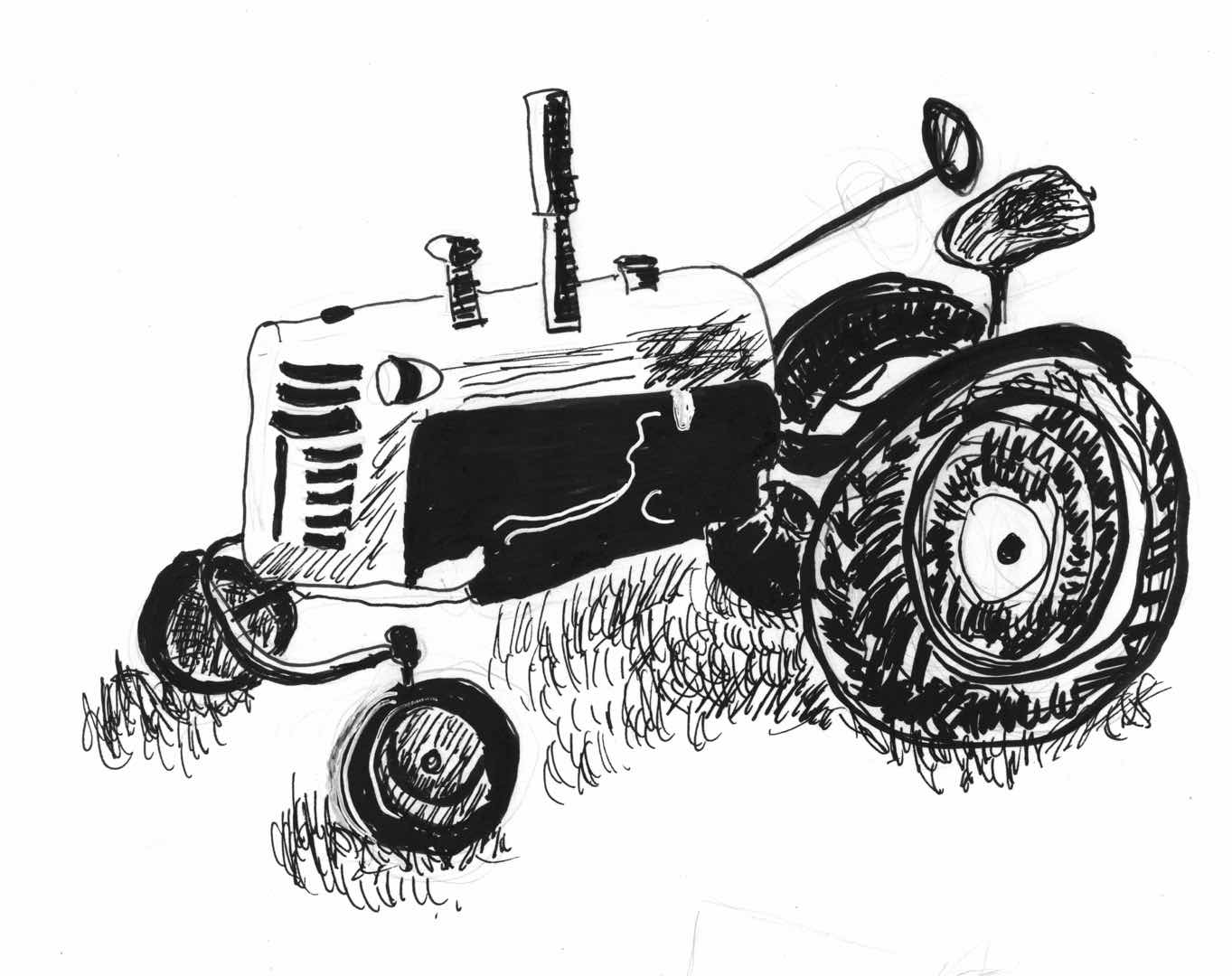