Fat Tuesday Falls on A Thursday This Year 🎉 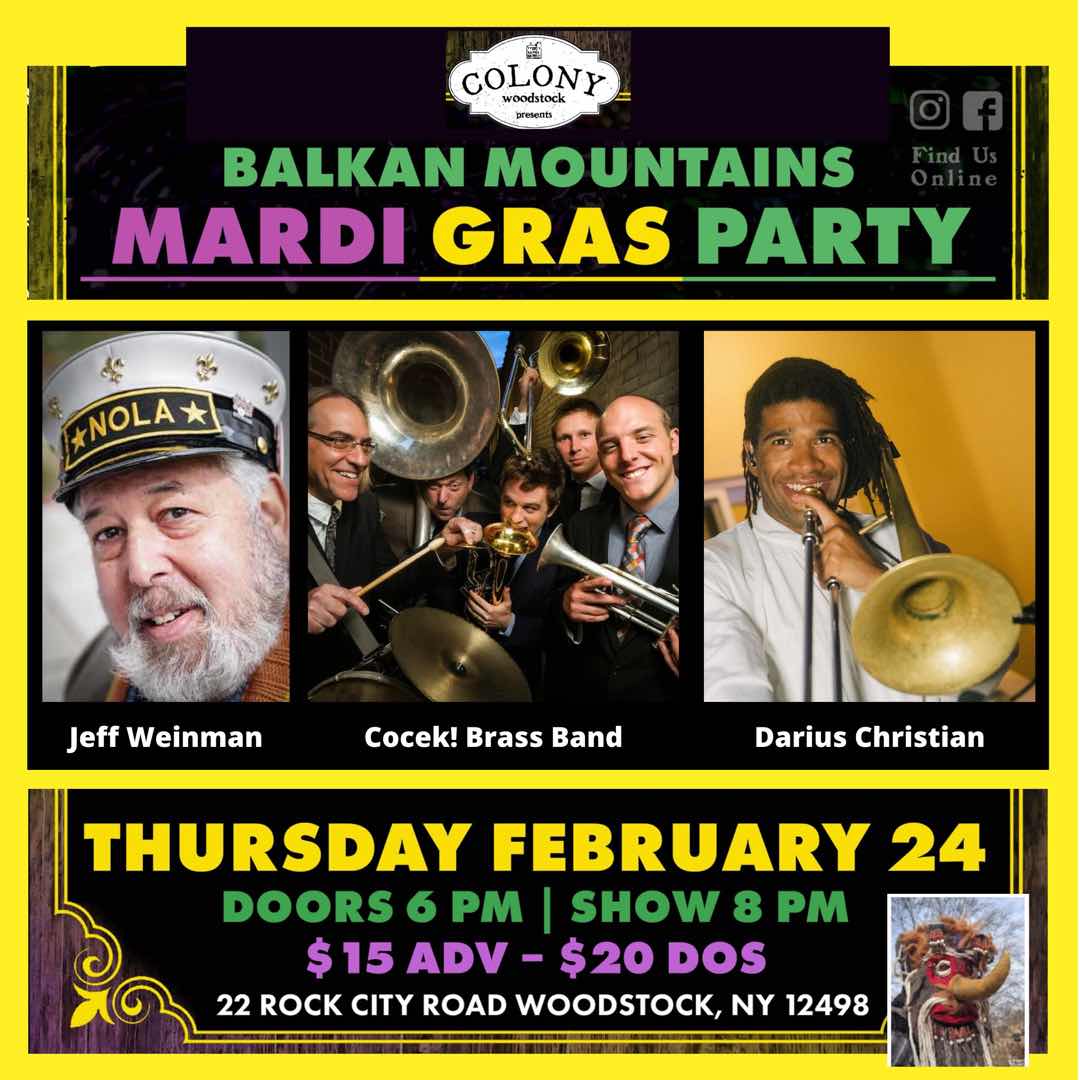 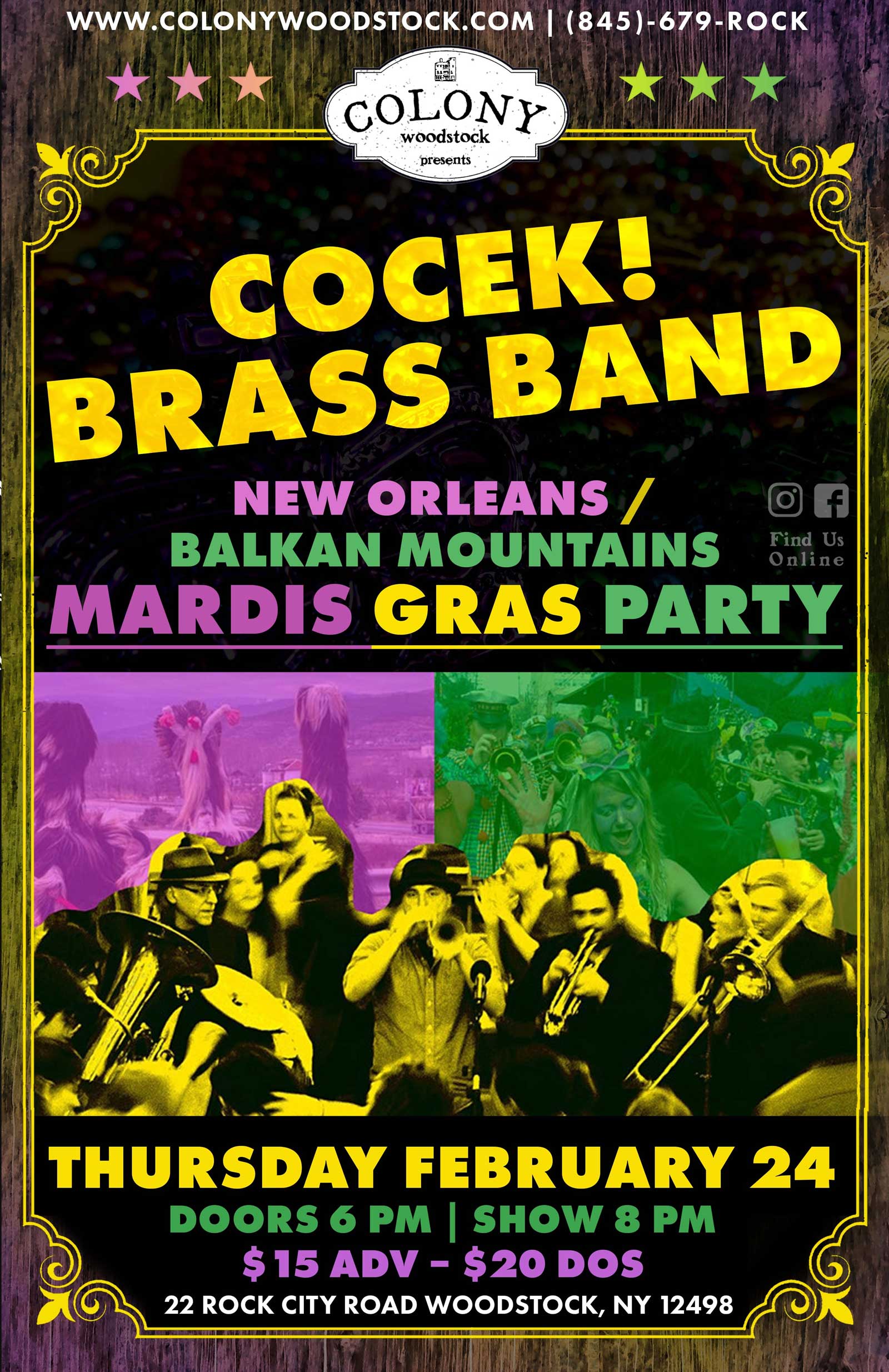 Spring IS coming! It is time to celebrate!

With that in mind…. Brazzamatazz Productions and Colony Woodstock invite you to….

….chase evil winter spirits away and shake off two years of cabin fever with a night of spirited dancing, music and merriment in a New Orleans/Balkan Mountains Mardi Gras mashup at Colony Woodstock on Thursday, February 24.

In Bulgaria, this ritual is called “Kukeri” and these ancient, pagan traditions have been enacted throughout Europe for thousands of years.

In New Orleans, this tradition is called “Mardi Gras”, which is French for “Fat Tuesday”, reflecting the practice of the last night of eating rich, fatty foods before the ritual Lenten sacrifices and fasting of the Lenten season that leads into spring.

Since we love BOTH cultures, we thought it would be great to have a New Orleans/Balkan Mountains Mardi Gras mashup when we heard that our friend Sam Dechenne and his band Cocek! Brass Band would be passing through town on Feb 24. So I set up this party at Colony.

We then invited the wonderful pianist Jeff Weinman to open the show and the all-around amazing Darius Christian to round out the evening with a DJ dance set.

We’ve been wearing masks for SOOOOOO long…yes, during this seemingly endless pandemic, but also since the dawn of civilization. Let’s keep this tradition alive, here, in the Hudson Valley.

The party starts at 7:45 pm in the bar with Jeff Weinman playing the funkiest New Orleans piano this side of Basin Street. Jeff swings hard with trad jazz blues and stomps from Jellyroll Morton, Sidney Bechet, and Louis Armstrong. He’ll also be channeling the wild Mardi Gras funk tunes made famous by Professor Longhair!

Sam Duchenne and other members of Cocek! Brass Band will be joining Jeff towards the end of the set.

You’ve watched him on America’s Got Talent, The Tonight Show, Good Morning America and Saturday Night Live. You’ve heard his music scores on Vice and you may have even seen him in campaigns for Nike, Adidas, Tommy Hilfiger, MasterCard & Cadillac.

Brought to you by Max and Brazzamatazz Productions 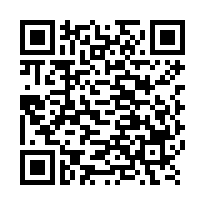 Ya Don’t Want to Miss THIS!